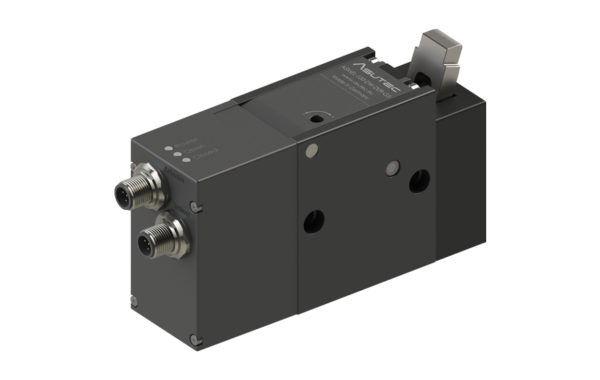 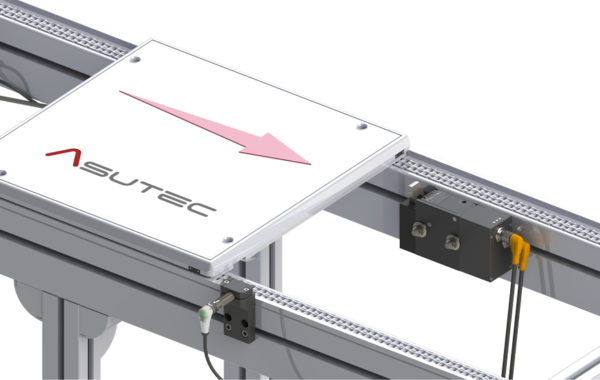 24 Volt ± 15%, with reverse polarity protection. If the voltage is higher or lower, the Power LED starts flashing in 0.25 second intervals. No more commands are executed. If the voltage range is between 20,4 V and 27,6 V again, then the Power LED is permanently on. The separator is then ready for use again.

Datasheet / Operating manual – PDF
Step-file –> Downloadable below at the variants

Overview of the accessories for ASMEL – PDF

Too many different variations - Find the suitable electric stopper!